At the intersection of William Nicole and Lone hill (by checkers) an energetic young man sells homeless magazines to the passer bys. He is very hard to miss because every time he approaches a car he shoots you down with a beaming smile from ear to ear. Yes he is homeless, yes he is trying to get by just like you and me. But when you see him I am sure you will ask yourself the same question that I asked “Why is he so happy?” 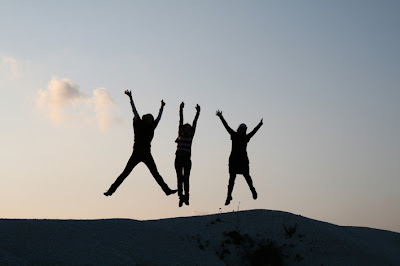 The first time I noticed the man I was on my way home from a long day at the office. The traffic was backed up right into Lone hill Residential area and all I wanted to do was get through this traffic light. I wasn’t interested in no hawker harassment, no newspaper nothing. I usually avoid any conversation at any intersection. I just turn away but when I saw this guy I was intrigued. I saw him wave genuinely to the car in front of me. He stopped and smiled had a brief chat and walked away. I didn’t get to talk to him but I promised that I would do something different next time.

So the next day I took the very same route and this time I had just enough time to get a word in to the man. He waved as usual and I slowly rolled down my window as I approached him. “Hello my friend!” he said with spunk and a slight bounce to his walk.
“Hello, how are you?” I tried to say with just as much energy.
“ aaaa I am good, I am good!”
“What’s your name?” I asked
“Winna” he said confidently
“Winna…like a Winner? Wow. So what are you selling?” I curiously asked.
“Aaa Mem it is the Homeless newspaper, you can buy if you want”
“Sorry I don’t have money today, but I will buy it tomorrow!”
He smiled…”no problem!” and he gave it to me! I awkwardly drove off as if I had just stolen from a homeless guy.

But the encounter interested me so much. I wondered if he was really homeless. Where did he go at the end of the day? And why is it that he is so happy?.. I mean he seems to where the same cloths every day.

From then on our relationship built up and every time I approached that intersection I would look out for him. Just to say hi see how things are going. Our encounters grew from an awkward conversation through a window to a full handshake and honest talk. People in cars around me would look at us strangely and somewhat curious. He would tell me if the drivers are being rude today or not. I would tell him if the day was good or not. Sometimes I would give him whatever I could but other times we would just talk. No expectations just two strangers whose paths just happened to cross.

After about two months of travelling that same route I had to start taking a different route. This other route was a bit quicker and less congested but the only fall back was I missed my daily 30seconds -1 minute conversation with Winna. After a month of not seeing him I wondered if he even noticed.

Then I accidentally took the Winna route. I approached the intersection and to my surprise Winna came running to the car with a big smile. “Where have you been my friend? Yo yo yo yo…eish I thought you were dead!”

I was shocked this guy was genuinely concerned about me. For that moment I felt like wow I meant something to him and I didn’t even give him anything really…just my time and attention. I actually felt bad that my absence lead him to believe his worst scenario. What this whole encounter really made me think was – am I a Winna? When the circumstances of life hit the fan – do I still smile at a stranger? Yes okay maybe this was Winna’s job but at the end of the day who is really better off? Is it the guy that leaves his job to no home but still has a smile on his face or the man who comes to a home bitter and angry about life. Winna stirred something inside of me that only he could do. When the troubles of life come is my spirit in check? Depression, stress and relationships all have their ups and downs; but God is constant and His Love is more that enough to get you through this life. Be a Winna! 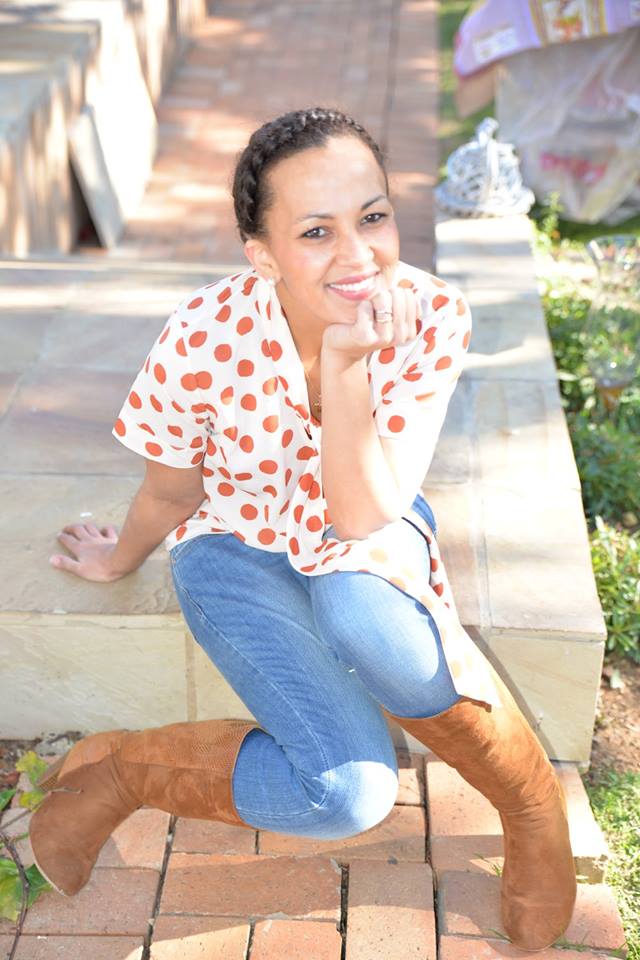