Tip number one for early in early pregnancy is to “Stay away from the internet!” and get a decent Pregnancy Book! But did I know this…..no…as you know the internet is my trusted friend for anything. So I just clicked my way into the pregnancy – Freak out Zone.
For example I totally stopped drinking normal tea and started drinking chamomile tea so decided to check up on The GOOGLE “Chamomile Tea and Pregnancy” Sho sho sho! I thought I was going to miscarry just reading the comments and the cautions against it! Then I started looking up other things like “Flax seed oil” because I have also increased my intake in this because of my eczema…>Sho sho sho. Then I typed in things to avoid during pregnancy and it took me to things like Rosemary, shark fish, sushi, the list goes on. It sounded like any issue could cause some effects some how! 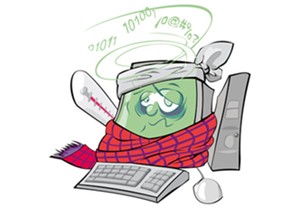 So when I went to visit the GP for an infection I had I was really in a panic. I asked him all my questions and after all my huffing and puffing, and showing of things I was taking, he just told me to just be normal and take a recommended vitamin. I nodded my head in agreement but my mind was just saying “BE NORMAL! there is nothing NORMAL about being pregnant??? I am sure I need more Folic Acid and more Calcium and more this and that!!!! I mean I am carrying a life here DOC!” 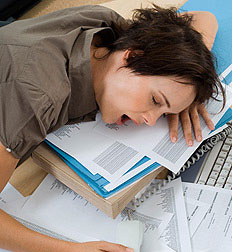 Well I eventually calmed down with my overload of information and folic acid…and did my best to behave – . I have even managed to control this morning sickness – Plain crackers and ginger tea is the way forward. I wake up and the first thing in my tummy is a dry cracker….mmm yummy.  I get to my desk at work and I sip at the bitter sweet taste of ginger tea. I am still struggling with cooking and eating certain foods though and I get super tired especially in the afternoons at work. I sometimes have to sneak out during my lunch break just for a quick nap…which is quite ridiculous really. It just fascinates me that something soooo small is causing me to be soooo exhausted. I never thought I would be turned off food either. But hey I guess it is all part of the journey.